Makara Sankranti or Maghi or simply Sankranthi, is a festival day in the Hindu calendar, dedicated to the deity Surya (sun) .The colourful kite-flying festival of Makar Sankranti celebrates the sun’s journey into the northern hemisphere, and the start of spring. It marks the start of warmer and longer days as compared to the nights. Hence the name Uttarayan According to Hindu astronomy, it is on this holiest day in the Hindu. The day is also of special significance, because on this day, the day and night are of equal hours.

The festivities associated with Makar Sankranti are known by various names, such as Maghe Sankranti in Nepal, Magh Bihu in Assam, Lohri in Punjab, Haryana, In Uttar Pradesh it is known as Khichdi Sankranti / Kicheri and Sankranthi in Andhra Pradesh and Telangana.

Magh Bihu is a harvest festival celebrated in Assam, North-East India, which marks the end of harvesting season in the month of Magh(January–February).A bonfire(Meji) is lit for the ceremonial conclusion and prayer to the God of Fire.

Sarson da saag and Makki di roti are two traditional fares during the celebrations. Eating of til (sesame seeds) is also an important part of Lohri. Music and dance are an integral part of the festival, with people donning colorful clothes and dancing to bhangra and gidda around the bonfire.

The most colorful celebration of Makar Sankranti can be seen in the western states of Gujarat, Maharashtra and Rajasthan. Colorful kites dot the skies as each one attempts to outdo the other. 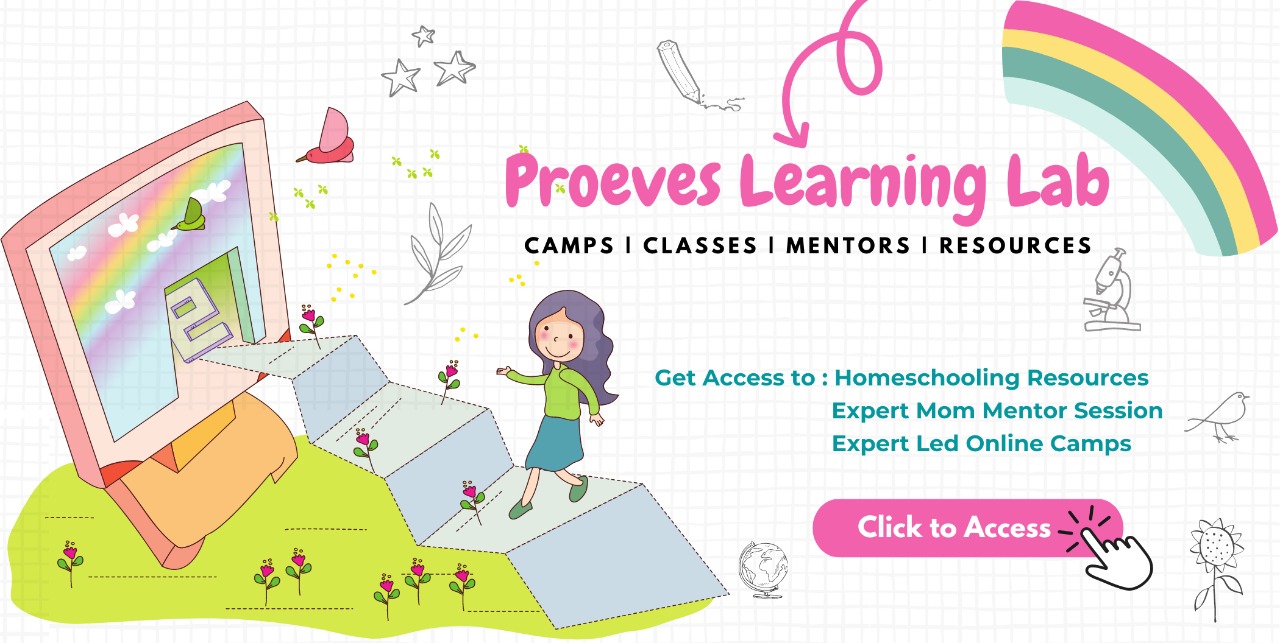